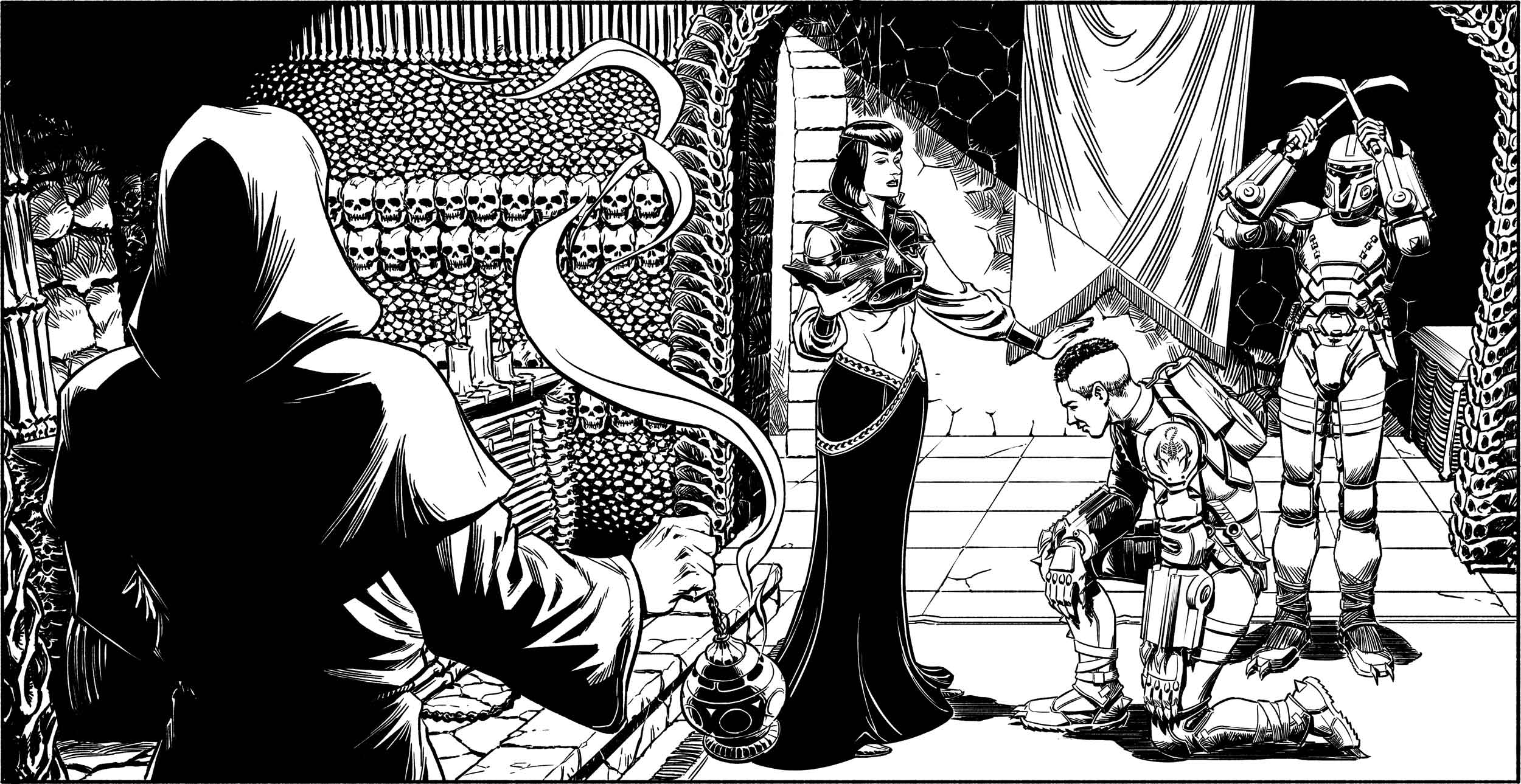 A Dragoon Clan created by the Hellion Family, the Beta Clan grew to become the most devout of their species, majority of their culture dedicated to the worship of their creator. However this would place them at odds with other Clans, many disagreeing with the zeal with which the Beta Clan exalted their deity.
Following their defeat during the Dragoon Civil War, the Beta Clan retreats into itself. Slowly succumbing to religious schisms and infighting. The ultimate conflict with the Alpha Clan would see the Beta Clan all but destroyed, its scant survivors hiding in the wilderness to eventually form small cults obsessed with revenge and death.