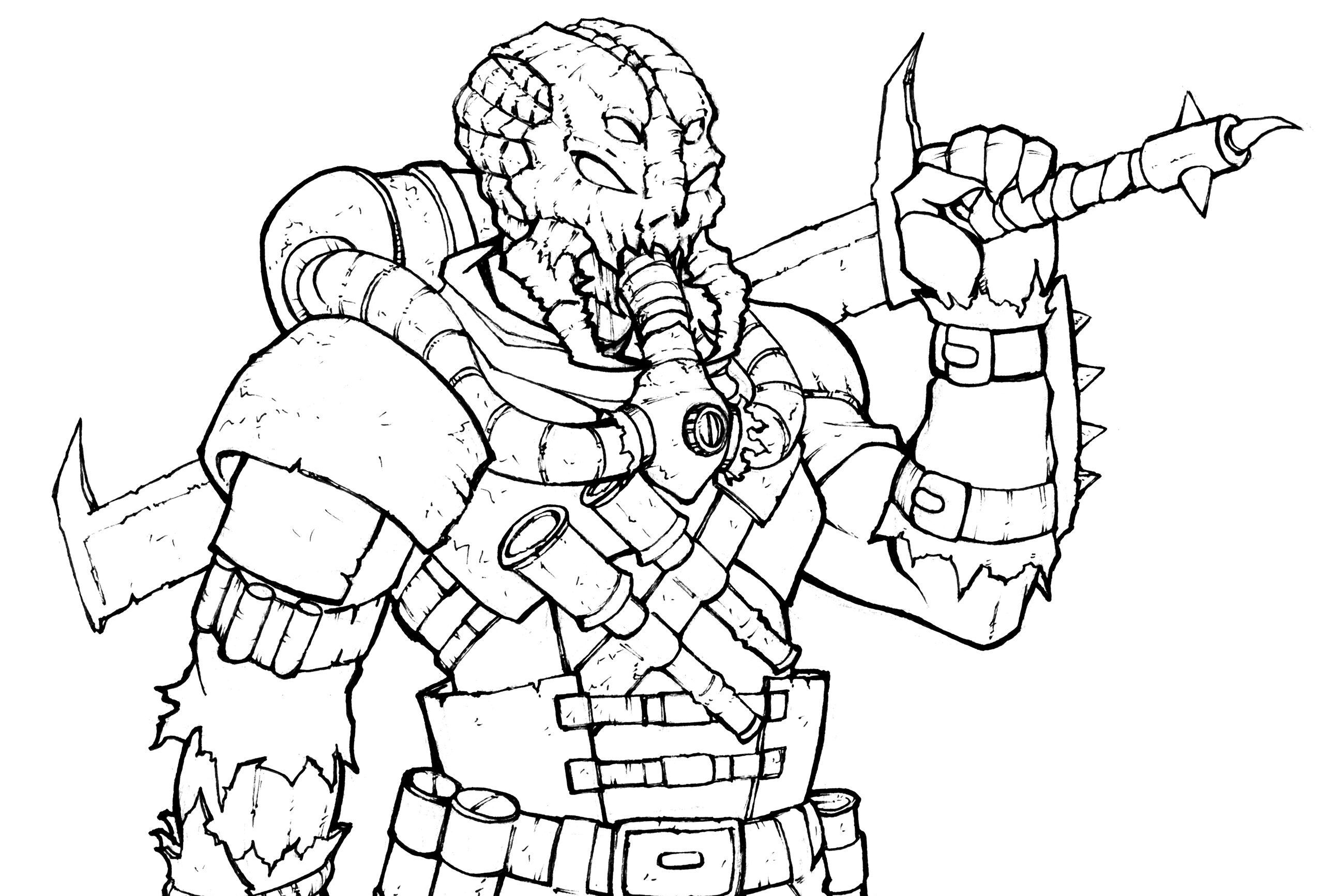 Term to denote newfound sentient lifeforms believed to have appeared due to the effects of nuclear fallout. Though some peaceful communities of mutants do exist, early territorial struggles between humans and mutants have long seen them pushed away from civilization and in some cases hunted to extinction. This prejudice is only heightened by the hordes of feral mutants who roam the Barren-Lands and Northern Reach, slaughtering on a whim.
A diverse and unique species, few attempts have been made to study them.