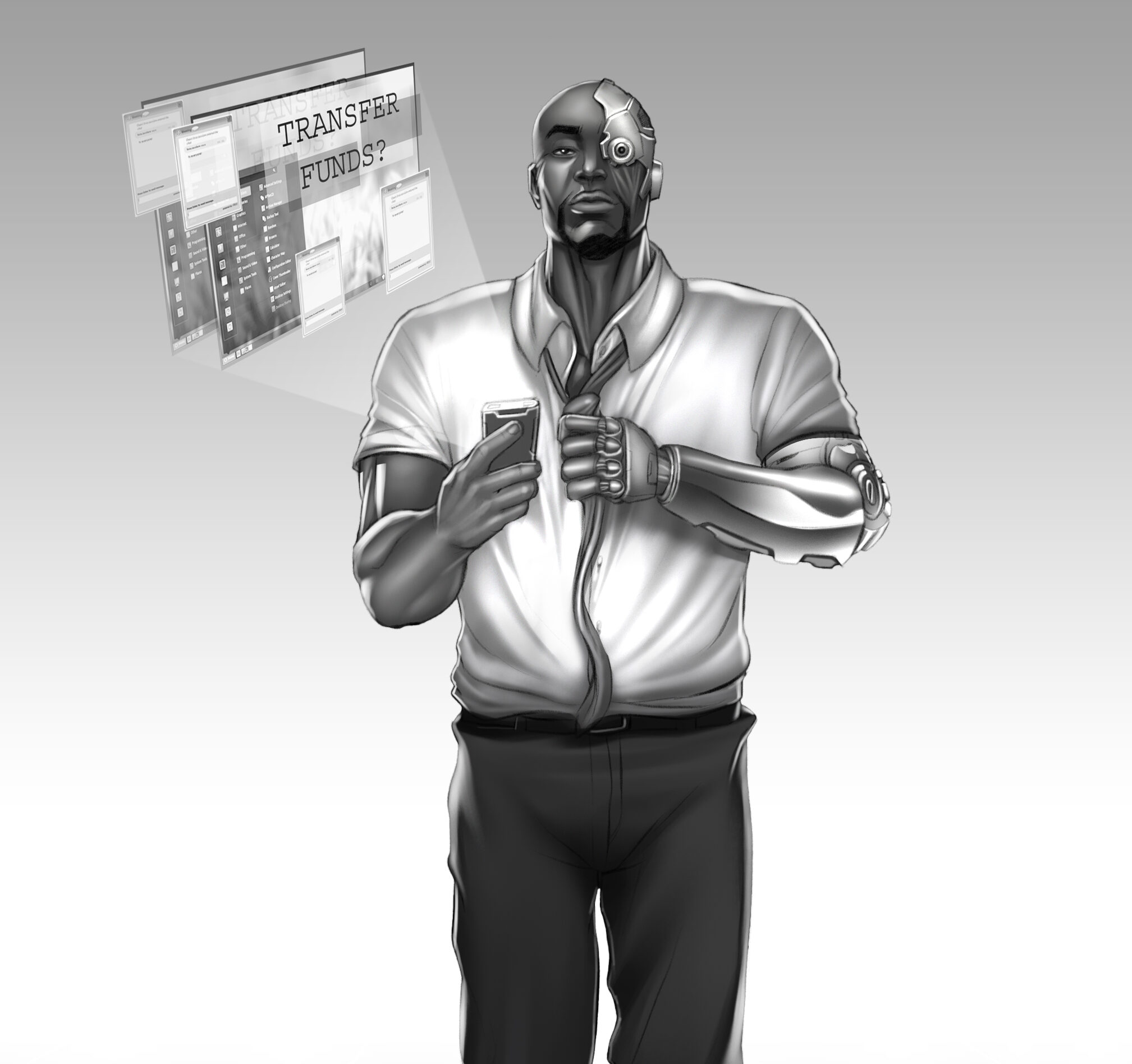 A term given to the massive corporations that emerged in the new world. These near-monopolistic entities own and operate private city-states, each dedicated to their mastery and commerce. Zaibatsu typically possess their own privatized militia and police forces, using these armed units to protect their territory and enforce their will. They often exercise a vast degree of control over their employees, taking the idea of “corporate culture” to an extreme.
Despite their extreme size and power, no zaibatsu will dare openly oppose the Alpha Clan and continue to support them dutifully.